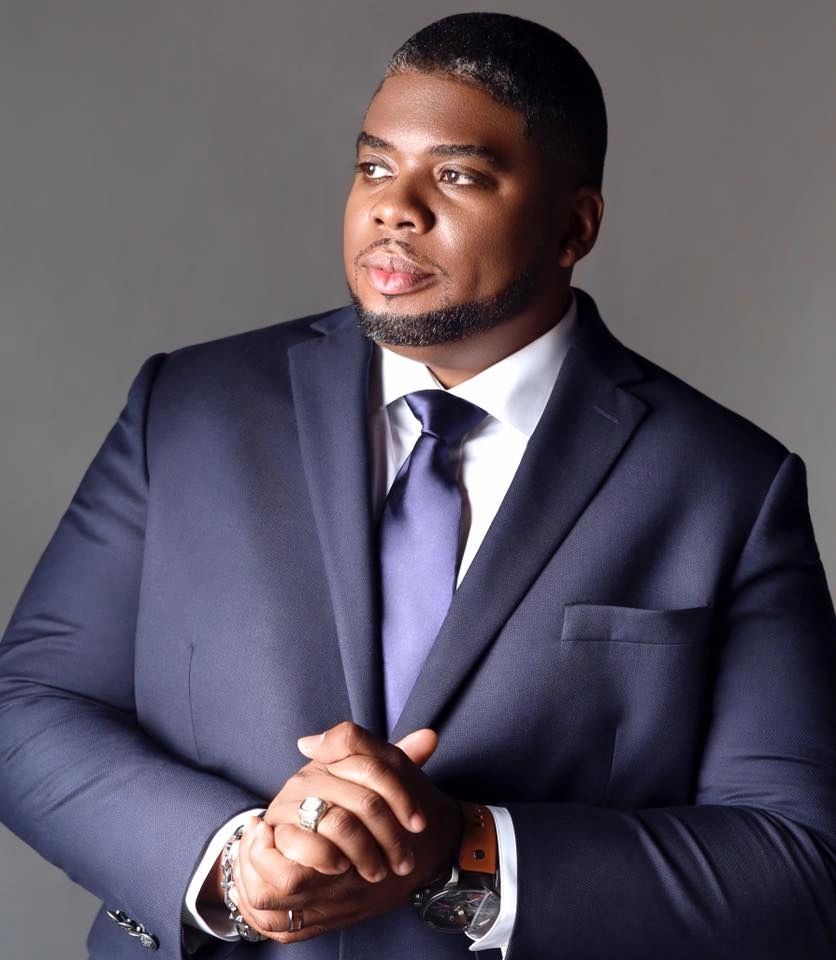 Check out this great video

Craig J. Boykin is one of the most sought-after speakers in America. Craig endured numerous hardships which he credits for his passion for helping others. His father left Craig and his mother before Craig was even born. Craig’s mother began using drugs when he was in grade school. Craig was diagnosed with a learning disability and placed in special education in third grade. Due to his difficulties in school Craig repeated the third and fifth grade. Consequently, by the time Craig was in the tenth grade he was two years older than most of his classmates and he still did not hold the necessary skills to write a five-sentence paragraph.

Overwhelmed, Craig ultimately dropped out of high school, thus continuing the cycle of high school dropouts in his family. Craig’s mother, father, brother and sister all dropped out of high school. Confused about life, Craig began engaging in dangerous activities that led him to land in jail and shot by a rival gang member of his brother. Craig decided to enroll in the Job Corps which allowed him to earn both his G.E.D. and a diploma in Retail Sales. Immediately upon graduating from Job Corps, Craig enlisted in the U.S. Army. It was in the military that Craig developed integrity and discipline.

Craig later enrolled in one of the most challenging four-year universities in his home town. In spite of the educational challenges he faced with a G.E.D, learning disability, and the pressure of failing, three years later, Craig graduated with a Bachelor’s degree in Business Administration from Auburn University Montgomery. He went on to earn a Master’s degree in Theology and a Master’s degree in Criminal Justice, both from Faulkner University. Craig is currently working on his Ph.D.